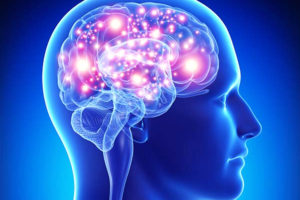 “Intelligence agencies investigating mysterious ‘attacks’ … [leading] to brain injuries in U.S. personnel in Cuba and China consider Russia … the main suspect, three U.S. officials and two others briefed on the investigation [said] …. backed up by evidence from communications intercepts, 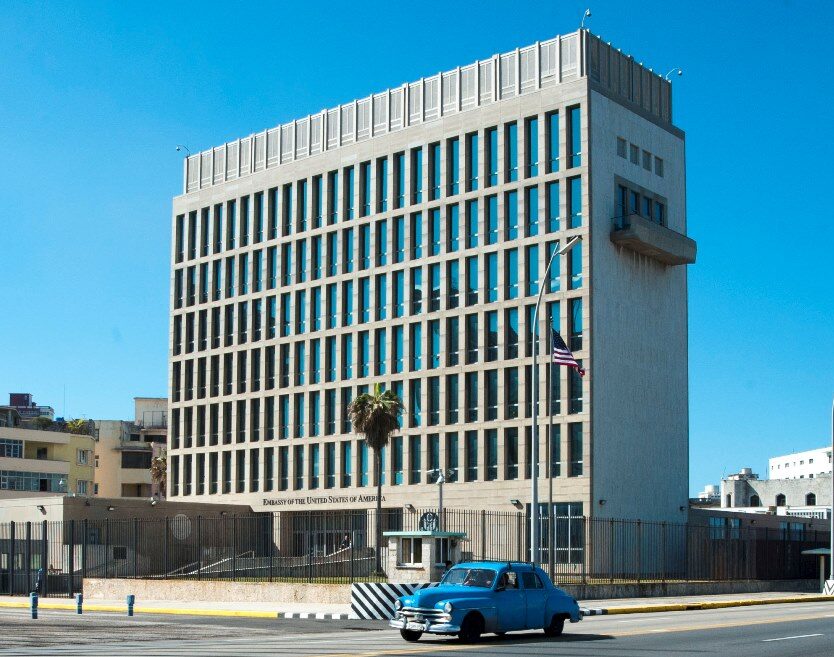 known in the spy world as signals intelligence, amassed during a lengthy and ongoing investigation involving the FBI, the CIA and other U.S. agencies. The officials declined to elaborate on the nature of the intelligence. The evidence is not yet conclusive enough, however, for the U.S. to formally assign blame to Moscow for incidents that started in late 2016 and have continued in 2018, causing a major rupture