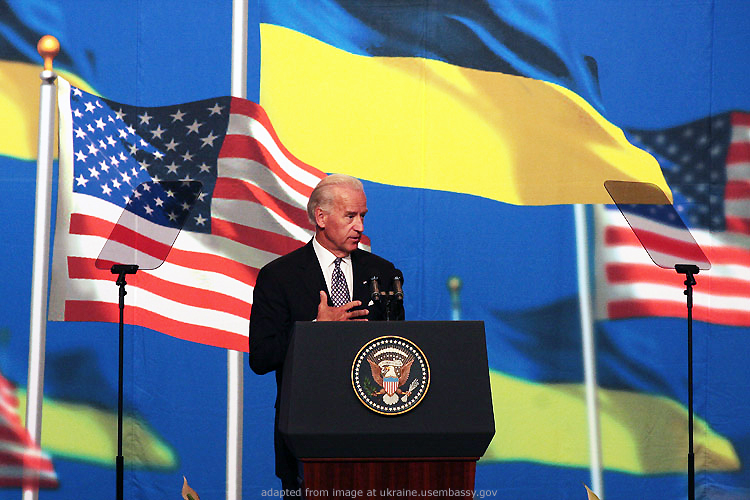 “… Hunter Biden joined the supervisory board of [Ukraine-based] oil and gas company] Burisma, while his father Joe Biden … [was] U.S. vice president. … Trump once again hinted … Joe Biden was using his position to shield Burisma, the company that employed his son[,] from investigation in Ukraine. … Trump has been actively commenting on Hunter’s activity in Ukraine since 2019. According to [Trump], … Joe Biden might have violated the law while serving as vice president. Trump has accused Hunter of receiving millions of dollars from foreign officials using his father’s high status. … also alleg[ing] that 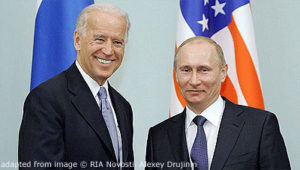 [Joe Biden] was in on the arrangement. ‘Hunter Biden got $3.5 million from the wife of the mayor of Moscow, and then he got millions more than we thought from Ukraine, millions more from China,’ said Trump. … The Republican report, published on Sept. 23, calls Hunter Biden’s activity in foreign countries ‘awkward.’ …”