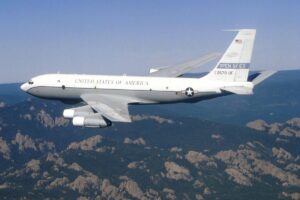 “The Trump administration formally shut the door on the Open Skies treaty Sunday, exiting the agreement while moving to get rid of … U.S. Air Force planes … used to carry out the … accord[, had had dated to the closing of the Cold War era]. … Trump officials complained … the Russians were using … flights over the U.S. to gather targeting information on sensitive … infrastructure while limiting access for Western flights over Russian territory. Improvements in satellite technology, they said, made the flights less useful for Washington.