“Russia remains a nation of heavy drinkers, but alcohol consumption has fallen 43 percent from 2003 to 2016, a key factor in the country’s rapid rise in life expectancy, the World Health Organization said …. Russians consume the equivalent of 11-12 liters worth of pure ethanol a year, among the world’s highest consumption levels, but the reduction since 2003 has substantially reduced mortality …. Male life expectancy sank to a low of 57 years in the 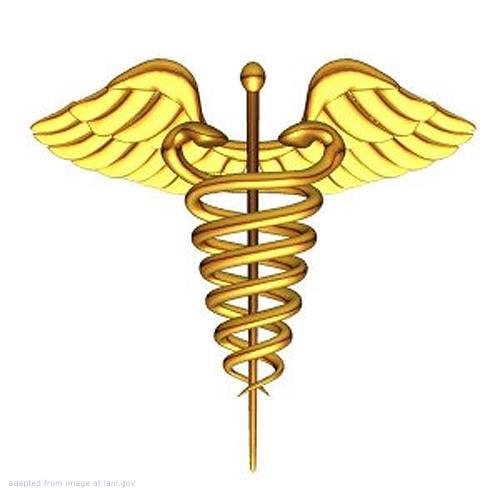