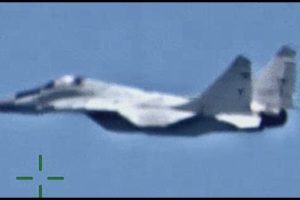 “Russia is reportedly stepping up … involvement in the Libyan civil war … in recent years … a heated proxy conflict drawing in numerous foreign players … [with] a range of motives. … U.S. Africa Command issued a statement, … with satellite imagery, accusing

Russia of deploying 14 fighter jets to Libya in support of the Wagner Group, a Russian private military contracting agency believed to have close links with the Kremlin. [According to the Commander of United States Africa Command, Gen. Stephen J. Townsend:] ‘Russia is clearly trying to tip the scales in its favor in Libya …

Just like I saw them doing in Syria, they are expanding their military footprint in Africa using government-supported mercenary groups …. For too long, Russia has denied the full extent of its involvement in the ongoing Libyan conflict ….'” 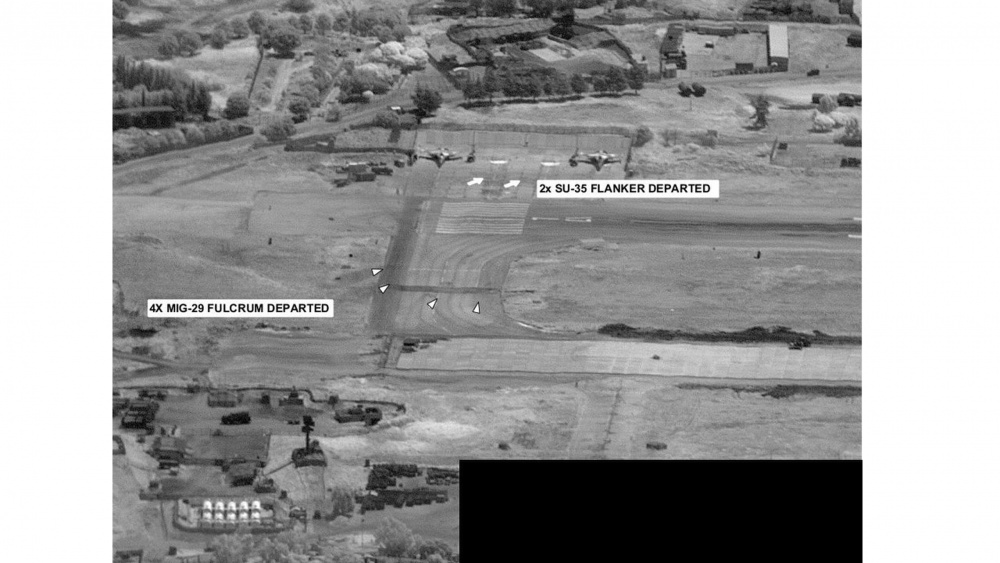