JRL NEWSWATCH: “No end to World War II in sight in the Kuril Islands; As Abe and Putin prepare to deal, a dispute that dates back to the final hours of World War II looks unlikely to be resolved” – Asia Times/Giovanni Pigni 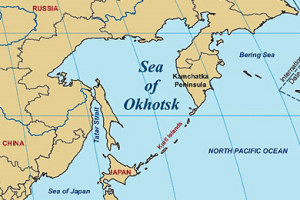 “… Japanese-Russian negotiations over the disputed Southern Kuril islands took place … in Moscow, ahead of … [a] summit between Japanese Prime Minister Shinzo Abe and … Putin. … the only obstacle preventing the two nations signing an official peace agreement to end World War II. … The Kuril archipelago … [includes] 56 islands stretching from the Russian peninsula of Kamchatka to just north of the Japanese island of Hokkaido. The territorial dispute surrounds … the four southernmost islands – Iturup, Kunashir, Shikotan and the group of islets called Habomai. … [with] a [combined] population of about 20,000 …. The dispute dates back to 1855, when the two nations entered negotiations to establish a clear-cut border. Japan maintained sovereignty over the Southern Kurils until it lost them to the Soviet Union, which launched a major offensive into Manchuria, northern Korea, Sakhalin and the Kurils on the final days of the war. … [Previously] Moscow had confined its efforts to battling Nazi Germany and had refrained from attacking Axis Japan, under the terms of the Soviet-Japanese Neutrality Pact. … Two years [after the war] the Japanese population was forcefully repatriated. …”

Click here for: “No end to World War II in sight in the Kuril Islands; As Abe and Putin prepare to deal, a dispute that dates back to the final hours of World War II looks unlikely to be resolved” – Asia Times/Giovanni Pigni 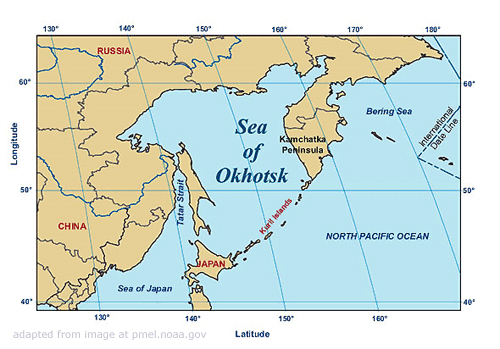