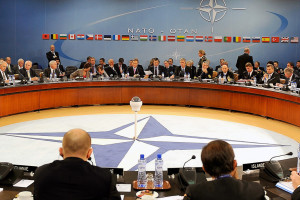 “… There is no question that Russia – its leaders, expert analysts, and public – reacted negatively to NATO enlargement right from the start. … But …. Russia’s unhappiness is overdetermined, and there is no evidence that if NATO enlargement had been avoided, delayed, or altered (while nothing else changed), that Russia could have been reconciled to the idea of U.S. dominance in the world. … The one exception to this pattern may be … includ[ing] Romania and Bulgaria … [and] Russia’s age-old concerns about unrestricted access to the Black Sea. … 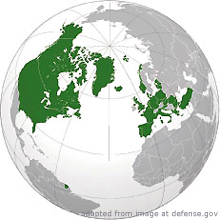 Yet much of what Russia has done since the start of the 2014 Ukraine crisis has seemed explicitly designed to provoke Europe and prevent a reduction in tensions with NATO. … Russia’s new missile developments that doomed the INF Treaty; … refusal to use the CFE process to notify European states about … large-scale military exercises with Belarus; … refusal to accept an international investigation of the … shooting down of … civilian Malaysian Air-lines MH-17 …. over eastern Ukraine …; and the chemical weapons poisonings of Sergei Skripal and others inside the UK by Russia’s military intelligence service (the GRU) …. Russia’s seizure of Crimea and military actions against eastern Ukraine have also caused NATO to become more unified and to pay more attention to defense against Russia …. Russian actions created a self-fulfilling prophecy in making the NATO alliance stronger …. It was Putin’s actions – not NATO enlargement – that created the enmity driving this change.”