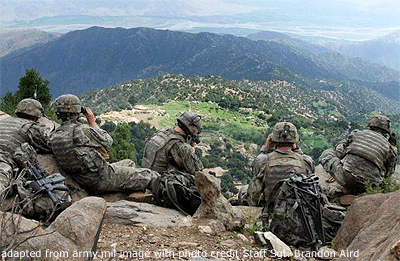 “Russia’s foreign ministry said … it has postponed a multilateral meeting on peace in Afghanistan after the Afghan government declined an invitation to meet the Taliban in Moscow. … The Taliban refused President Ashraf Ghani’s offer of a three-month cease-fire to coincide with the start of Eid al-Adha, a major Islamic holiday … officials say the insurgents have limited incentive to start a process before Afghanistan’s presidential election next year. The Afghan government had delivered a blow to Russia’s efforts to take a leading role in peace talks last week after announcing it wouldn’t attend the Moscow meeting. The Taliban previously had confirmed their plans to attend. … the Afghan foreign affairs ministry said the decision was made after the Taliban refused to accept the proposed three-month cease-fire. …”