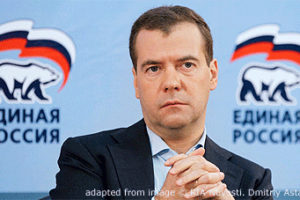 “Following United Russia’s congress … the ruling party confirmed its election list for the September 2021 State Duma election. The first five names were presented by … Putin himself … United Russia’s chairman, former president and prime minister Dmitry Medvedev, was noticeably absent from the list. Sources say that both Medvedev being left out and Putin making the announcement was a ‘humiliation’ for the party chairman. … 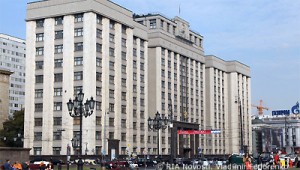 Putin said that United Russia should ‘reaffirm its leadership.’ … [A] source close to the presidential administration said that … the ruling party will have to gain more than half of the votes. …”