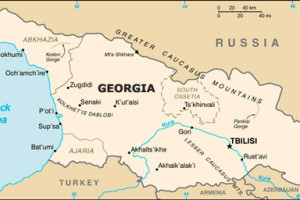 “Two of Georgia’s former foreign ministers are facing off against each other Wednesday in a tight runoff that will mark the last time Georgians elect their head of state by popular vote.  Georgia, a nation of nearly 4 million people in the volatile Caucasus region south of Russia, is transitioning to a parliamentary republic.

Presidential powers have been substantially reduced with the prime minister becoming the most powerful figure in the country. After the new president’s six-year term ends, future heads of state will be chosen by delegates. …” 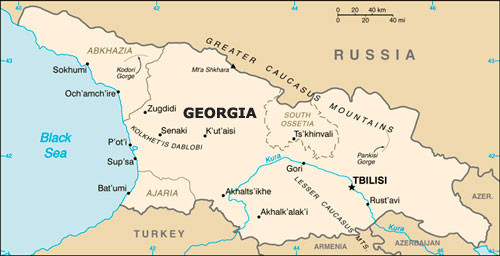