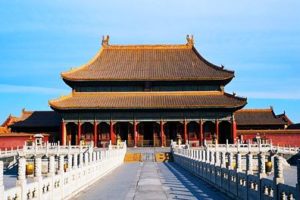 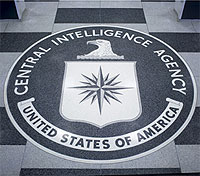 A congressional review last year found that the CIA and other intelligence agencies have been too slow to adapt to China’s economic, military and technological challenge, and remain overly focused on existing threats such as terrorism and adversaries’ conventional military assets. …”