“Russian President Putin is assembling a potent military force and may see a chance to act this winter, William Burns says.”

“U.S. intelligence agencies haven’t concluded that … Putin will invade Ukraine, but he has assembled military forces that ‘could act in a very sweeping way’ … 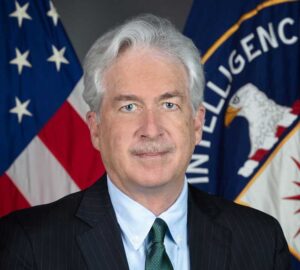 CIA Director [and former U.S. Ambassador to Russia] William Burns said [on Dec. 6]. … U.S. administration officials [recently] said … that Russia is amassing … [up to] 175,000 troops …. ‘We don’t know that Putin has made up his mind to use force,’ said … Burns. ‘But … he’s putting the Russian military, Russian security services in a place where they could act in a very sweeping way.’ … [and Russia, according to Burns,] also has ‘plans under way to destabilize Ukraine’ in other ways. [Burns] said that while [Putin] has apparently made no final decision, ‘he may see this winter, tactically, as kind of offering a favorable landscape.’ …”