“… Numerous press accounts claimed falsely, even with the evidence in hand, that … Trump … asked for a ‘favor’ from Ukraine’s president in the form of ‘dirt’ on Joe Biden. The plain words of the available transcript show the ‘favor’ he sought was cooperation with the Justice Department’s perfectly proper investigation of the 2016 election. Now come reports … that, at the behest of

Attorney General William Barr, the administration has reached out in similar fashion to other governments, including Italy’s, Britain’s and Australia’s. House Democrats … didn’t bargain on the Russia-collusion fiasco forcing its way in[] …. [A] new outpouring of reporting … sets these questions in the broader context of a legitimate inquiry into the actions of U.S. intelligence agencies in the last presidential election. 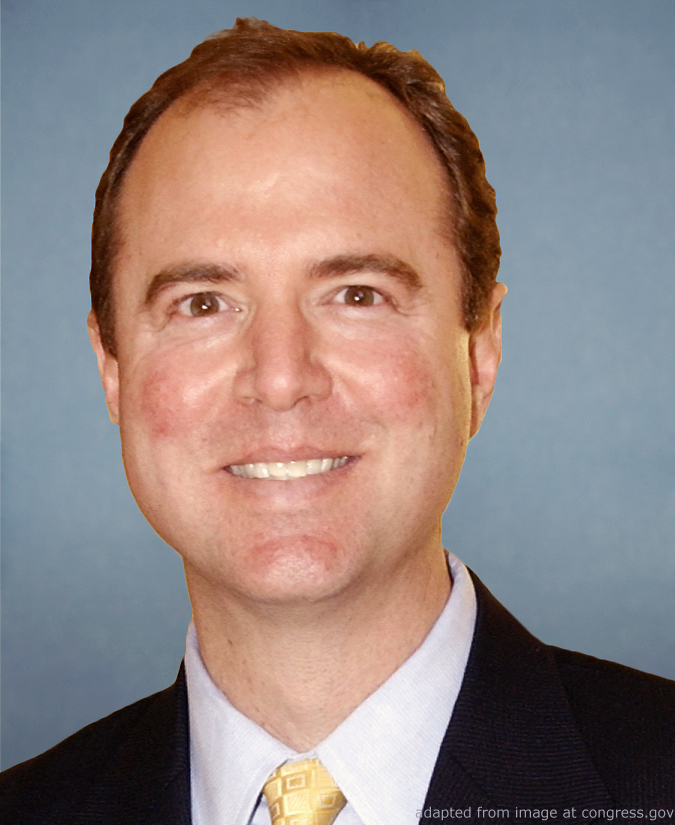 The implications are not small. Democrats may have to reconsider their selection of Adam Schiff as impeachment frontman because of his role in promoting the Russia-collusion canard. Questions will have to be asked about the motives of the whistleblower – a CIA official who dropped his highly polished bomb on the eve of a Justice Department inspector general’s report that will begin opening the lid on FBI and CIA actions during the 2016 campaign. …” 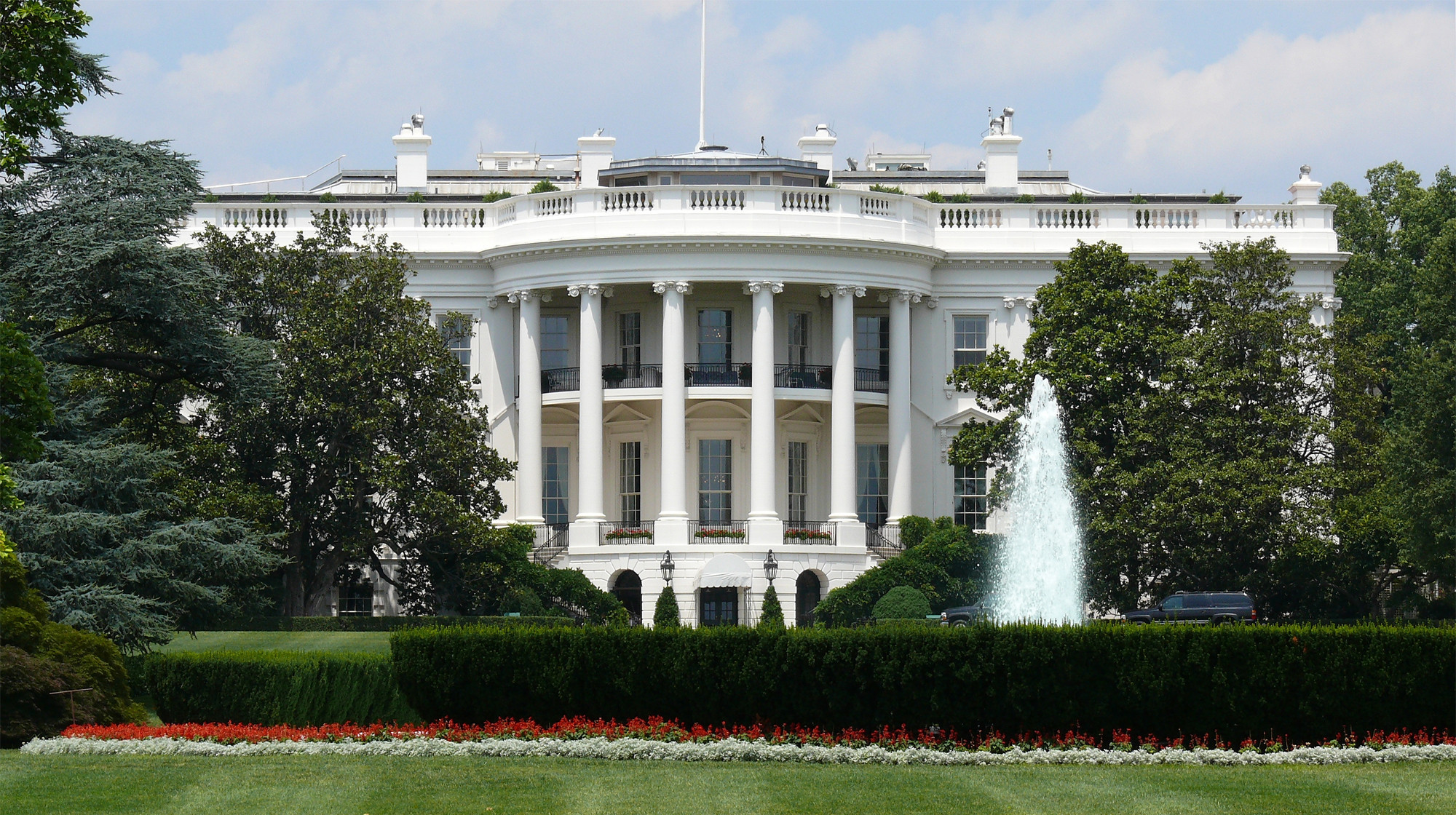