JRL NEWSWATCH: “A Dissident Wins a Bittersweet Victory Over Putin; Europe’s rights court condemned the Kremlin’s persecution of Alexei Navalny, but the ruling could push Russia further away from the West.” – Bloomberg/Leonid Bershidsky 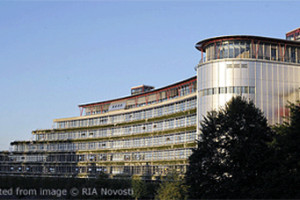 “… Russian dissident Alexei Navalny has long had a catch-and-release relationship with … Putin and his regime. … [T]he European Court for Human Rights ruled that arrests in 2012 and 2014 violated Navalny’s rights. … likely to bring Russia a step closer to breaking off its remaining ties with European institutions.  The Putin regime has been playing an unpredictable game with Navalny, a lawyer and anti-corruption activist with uncanny skills both as a politician and investigative journalist. … convicted on trumped-up graft charges … unexpectedly handed a suspended sentence. … his brother was thrown in jail … systematic harassment against Navalny and his family …. constant surveillance, attacks from pro-Kremlin activists (one assault damaged Navalny’s eye, requiring surgery) and the constant arrests …. The court is one of the last reasons Russia hasn’t become an outright dictatorship. … The dehumanizing game the regime has been playing with Navalny shows the Kremlin is less and less concerned about those protections. ….” 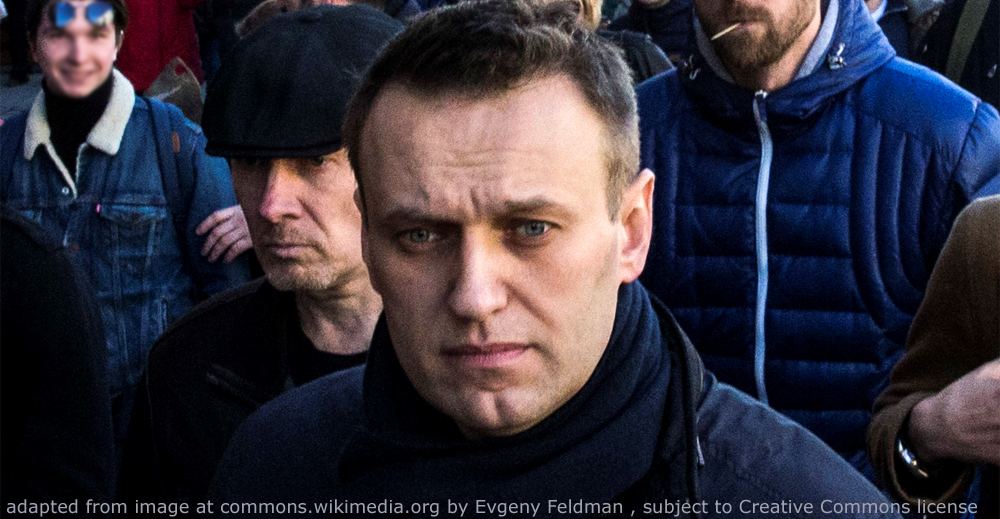 Click here for: “A Dissident Wins a Bittersweet Victory Over Putin; Europe’s rights court condemned the Kremlin’s persecution of Alexei Navalny, but the ruling could push Russia further away from the West.” – Bloomberg/Leonid Bershidsky