Interfax: Russians concerned about spread of terrorism from Caucasus to other regions – poll 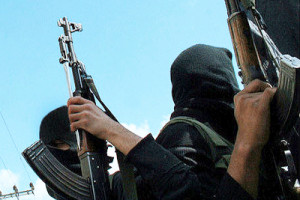 A total of 67% of Russian citizens are concerned about the spread of terrorism from the North Caucasus to other regions of the country and 32% say they are very disturbed by this issue, the Levada Center told Interfax following the poll held on June 19-22 among 1,600 respondents in 134 cities, towns and villages in 46 Russian regions.

This topic does not concern 20% of Russians and another 9% have not thought about it, the survey showed.

When asked about the level of terrorism in the North Caucasus, 48% said it had declined in the past ten years, 29% believed it had remained the same as in the 1990s, and 10% supposed that it was growing.

The proportion of Russian citizens certain that funds sent to the North Caucasus are used more efficiently than in other Russian regions grew in the past year from 13% in 2014 to 20%, sociologists said. 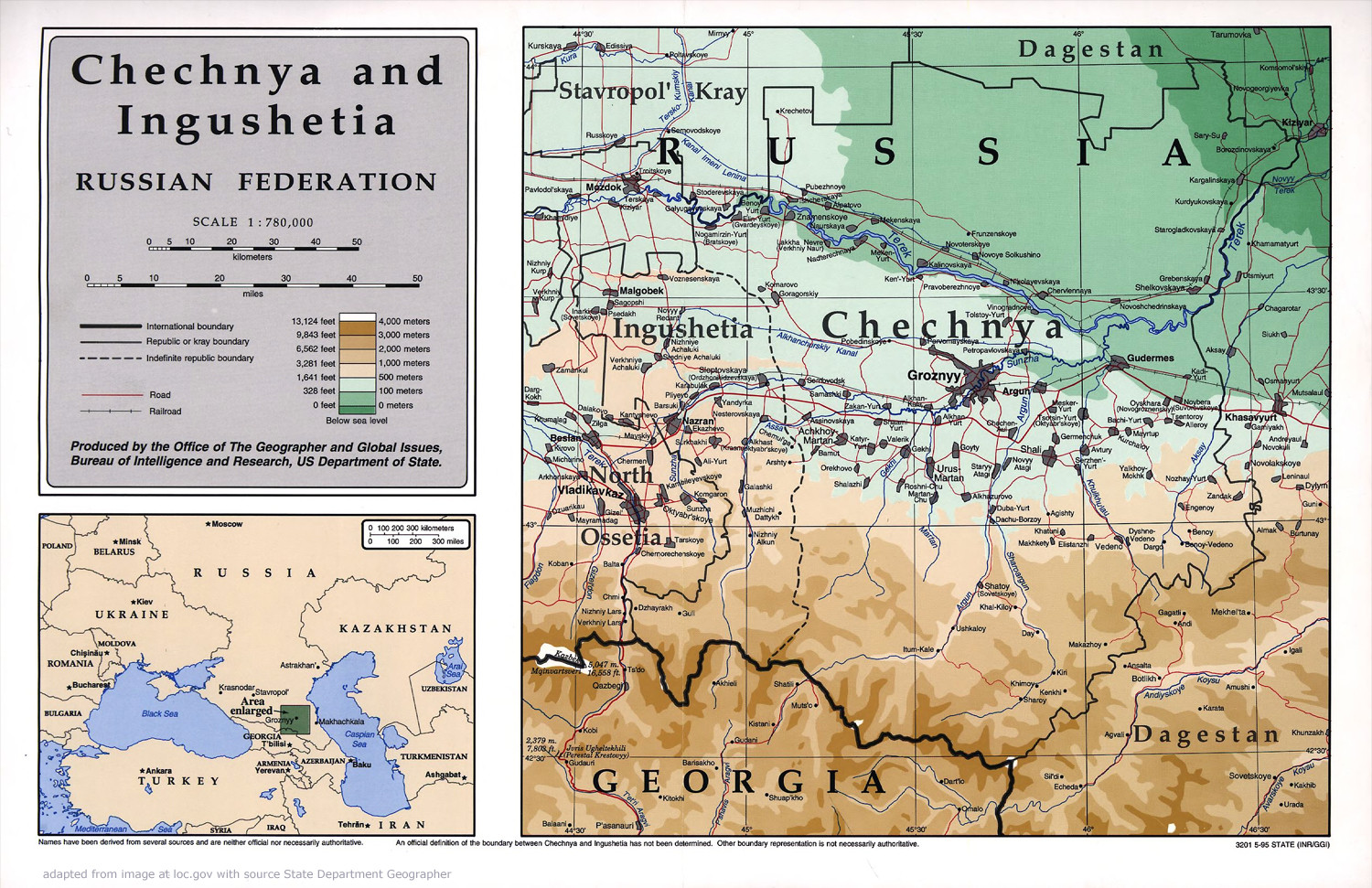