CHISINAU. Nov 18 (Interfax) – A public opinion poll conducted by the Romanian sociological research company CCSB has shown that 48% of Moldovan citizens support the country’s accession to the Belarusian-Kazakh-Russian Customs Union and 42% would choose the European Union. 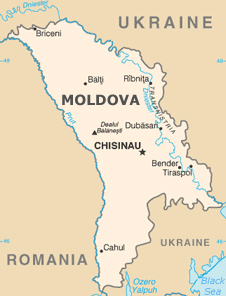 The company polled 1,077 respondents in 12 regions of Moldova except Transdniestria, with the error margin not exceeding 3.1%.

A poll conducted by the Moldovan Association of Sociologists and Demographers, whose results it made public on November 6, showed that 42% of the respondents preferred Moldova’s integration into the European Union and 38% the Eurasian Union.