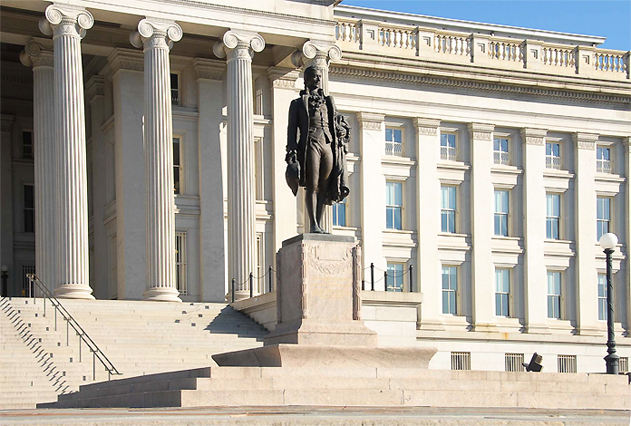 Are American sanctions hurting support for Putin? New political science research suggests the answer is no.

This study was presented at the 2017 convention of the main association for specialists on Russia, Eastern Europe, and Eurasia (ASEEES) in Chicago, being one of many important policy relevant studies presented there.

One of the most timely papers was presented by Columbia University’s Timothy Frye, whose study finds that U.S. economic sanctions on Russia have not significantly weakened support for the Kremlin’s rule. Instead, they have lowered Russians’ opinion of the US. What he concludes is happening is that Putin’s annexation of Crimea continues to pay such large political dividends that they are overwhelming any negative effects of Russia’s suffering economy on his popularity and are leading Russians to react negatively to anyone who objects.

Importantly, Frye is also able to rule out that the sanctions themselves are benefitting Putin: They are not, he concludes, generating a backlash among the Russian population.

This is all accomplished in experiments conducted in nationally representative suveys in Russia in November 2016 and January 2017. Specifically, when being asked to say how much they trust the Russian leadership, randomly selected people who are reminded about the sanctions do not become more anti-Kremlin but do become more anti-American, while people reminded that the sanctions came in response to Crimea become significantly more pro-Kremlin.

On one hand, these findings would seem to kill an argument often made by sanctions critics that sanctions should be ended because they are backfiring, bostering Putin’s popularity. While this is good news for sanctions supporters, the findings indicate that they now need to make a case that sanctions are working through a channel other than public opinion if they are to continue to be justified. Such a case might point to sanctions’ capacity to send signal of American resolve that may be important in its own right. We will be publishing a fuller account as a PONARS Eurasia Policy Memo soon, so please keep on the lookout for it.

Content by PONARS Eurasia may be re-distributed for Fair Use (non-commercial) purposes with credit provided to PONARS Eurasia and the author(s) and with a hyperlink/URL pointing to the original content page on this website.”]