Russia’s environmental protection watchdog is failing to collect penalties imposed on polluters worth tens of millions of dollars per year. 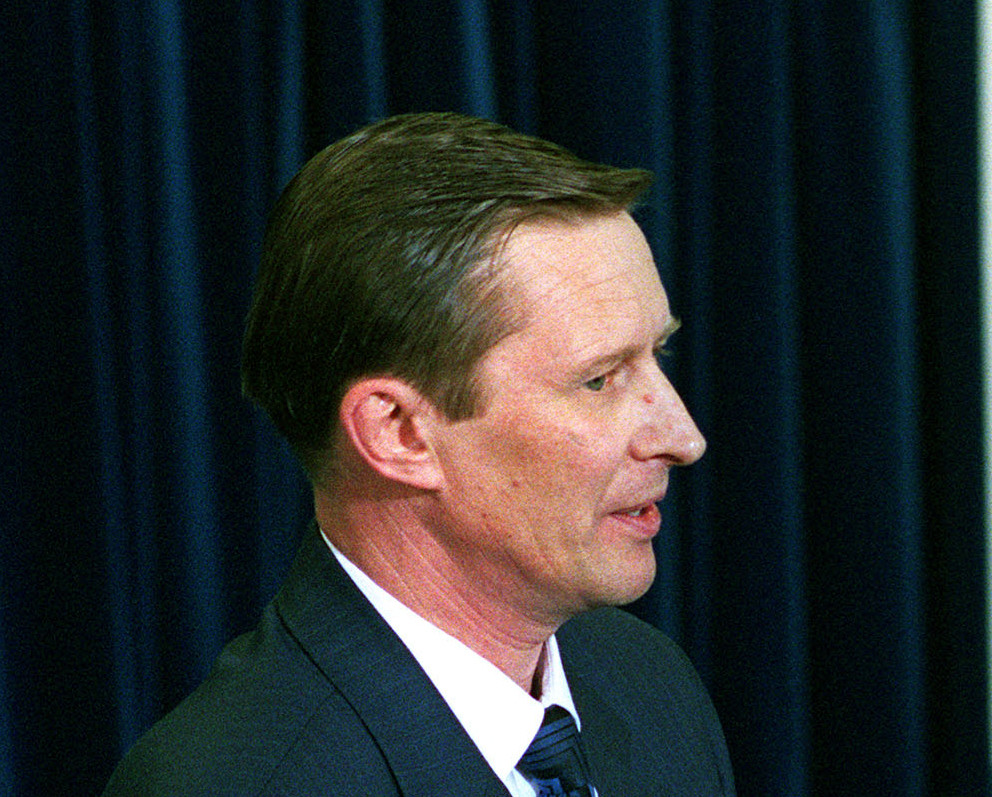 Russia has a poor environmental record dating from breakneck Soviet industrialization in the early 20th century, when whole regions were blighted in the rush to modernize the economy.

In recent decades ecology has emerged onto the political scene, but still lacks recognition among broad swathes of Russians.

Fifty-four million people – over one-third of Russia’s population – live in the 57 percent of Russian cities that have high or extremely high air pollution, according to Russia’s Federal Service for Hydrometeorology and Environmental Monitoring. Russia ranked 73rd out of 178 countries in the 2014 environmental performance index compiled by Yale University.

Maria Pshenitsyna, a lawyer at Greenpeace in Russia, told The Moscow Times that the number of environmental violations was growing every year, especially in Moscow and the Moscow region.

Rosprirodnadzor in a March report said it was collecting more penalty money from polluters every year. But the report showed that the proportion of fines collected was static – 72 percent of the penalties imposed by the agency in 2014 were paid, a rate that has remained unchanged since 2005.

Nikolai Gudkov, press officer at the Natural Resources and Environment Ministry, which oversees Rosprirodnadzor, rebuffed criticism, defending the rate of collection and saying polluters would pay the 2 billion rubles in outstanding penalties.

“All issues of polluters evading fines are handled by the courts,” Gudkov said. “It’s a time-consuming process.”

But Rosprirodnadzor is also failing to register many environmental violations, according to a review of the agency released in January by the Audit Chamber, a public body that monitors government expenditure.

Rosprirodnadzor imposes fines for violations of environmental regulation including evasion of regular payments by pollutant industries for environmental damage, exceeding emissions limits, improper waste storage and disposal, unsanctioned industrial activity and accidents that cause pollutants to spill into the environment.

Ivan Blokov, head of Greenpeace in Russia, said one reason for Rosprirodnadzor’s ineffectiveness is that it is overloaded. Rosprirodnadzor is responsible both for control over violations of environmental regulation and supervision of the use of natural resources. No other country in the world combines these responsibilities in one body, he said.

The government raised spending on environment protection by 100 billion rubles to 479 billion rubles ($9.5 billion) between 2010 and 2013, the last year for which figures are available, according to the Natural Resources and Environment Ministry.

But despite this, Rosprirodnadzor has a woefully inadequate number of inspectors considering Russia’s size and the scale of its environmental problems, Blokov said.

Rosprirodnadzor said in March it had only 1,903 employees monitoring illegal pollution, who last year checked 121,474 companies and other legal entities, resulting in 33,000 administrative cases against polluters – 2,000 more than in 2013.

Dividing the Audit Chamber’s number of 4.8 million polluters by the number of current Rosprirodnadzor staff, each inspector would have to monitor nearly 2,000 entities to achieve countrywide environmental control.

“The U.S. Environmental Protection Agency has 17,500 inspectors,” said Blokov. To function effectively, Russia would need at least 20,000 inspectors and a separate body responsible only for controlling environmental violations, he said.