Russia Is Expanding Its Energy Influence In Africa 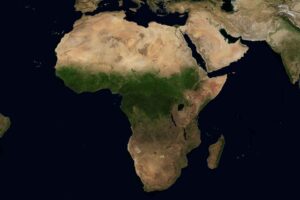 In 2019, Scottish politician Michael Ancram, Marquess of Lothian, requested of the Foreign & Commonwealth Office (FCO) the information they held on the installation plans of Russian military bases in Africa, particularly in Zimbabwe. There was concern that Moscow’s influence might collide with London’s. Another major actor in Africa, Paris, became alarmed in 2018 as Russian Wagner and GRU security consultants started to appear in political circles in countries such as the Central African Republic, Eritrea, Democratic Republic of Congo, Sudan, and Libya alongside Khalifa Haftar’s troops. In Libya, Russian security forces reportedly suffered heavy losses in the battle for Tripoli.

Security expertise as a diplomatic tool 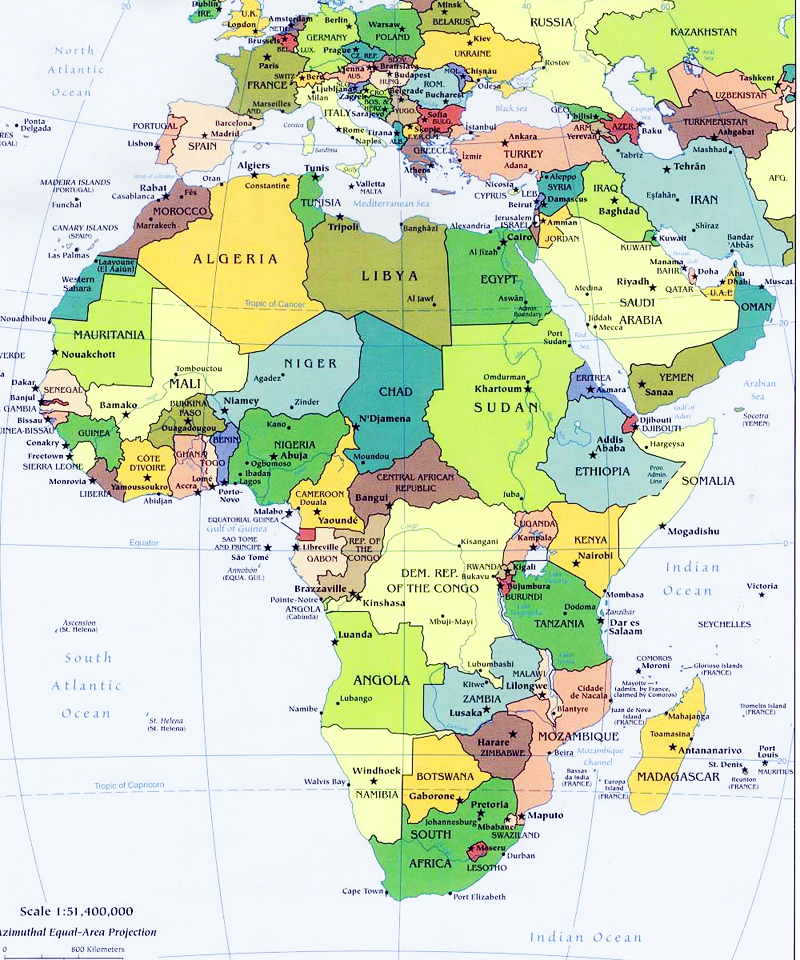 Part of Russia’s engagement with Africa is military. The Russian army and Russian private military contractors linked to the Kremlin have expanded their global military footprint in Africa, seeking basing rights in a half dozen countries and inking military cooperation agreements with 28 African governments, according to an analysis by the Institute for the Study of War. U.S. officials estimate that around 400 Russian mercenaries operating in the Central African Republic (CAR), and Moscow recently delivered military equipment to support counterinsurgency operations in northern Mozambique. Russia is the largest arms exporter to Africa, accounting for 39 percent of arms transfers to the region in 2013-2017.

The fact that the Russian ambassador to Mali, Igor Gromyko, was one of the first officials to be received by the Junta is thus unsurprising. Local media source aBamako.com reports that the military leaders of the coup had just spent a year training in Russia. While this kind of activity is not extraordinary, with countries such as the U.S. training armies from more than 20 African countries and shaping its military leaders, it indicates that Russia considers its security presence in Africa necessary. The coup is a blow to French diplomacy, as Paris had heavily invested in Mali security through a tight alliance with former Mali President, Ibrahim Boubacar Keita. Keita’s time in office, which began in 2013 after a coup in 2012 ousted Amadou Toumani Toure, coincided with a French peacekeeping mission, and the Kremlin may seek to supplant France in West African countries where Paris has a stronghold and influence. Russia could also leverage the Mali coup to secure economic deals while bolstering its geopolitical standing in West Africa.

According to FPRI, Russian nuclear energy giant Rosatom, which directly competes with its French counterpart for contracts in the Sahel, could benefit from favorable relations with Mali’s new political authorities. Nordgold, a Russian gold company that has investments in Guinea and Burkina Faso, could also expand its extraction initiatives in Mali’s gold reserves.

However, Professor Irina Filatova, Research Professor at the Higher School of Economics in Moscow, who specializes in Russian Foreign Policy, insists on caution about assuming Russian interference in Malian politics:

“It’s difficult for me to judge how reliable this information is because Moscow has said nothing about it.”

Indeed, even though Russia has been a long term partner with Mali since Mali’s independence from France in the 1960s, no significant diplomatic agreement has recently been passed, outside of weapons trade. Moreover, the shift in the Junta’s alliance from France to Russia might also be related to distrust of its more traditional allies, with France unable to stabilize Mali so far. To take further advantage of the coup in Mali, Russia has positioned itself as a counterinsurgency partner for countries in the region.

In a September 9 interview with Sputnik, Cote d’Ivoire’s Ambassador to Russia Roger Gnango called for increased military cooperation with Russia, due to instability resulting from the Mali coup.

Russia’s growing involvement in Africa can also be explained by its vital need to establish new commercial roads and diplomatic alliances after the Crimea-related Western sanctions imposed on Moscow in 2014. According to CSIS, an American think tank, Moscow recently tripled its trade with Africa, from $6.6 billion in 2010 to $18.9 billion in 2018. Russia also broadened its economic strengths beyond arms sales, adding investment in oil, gas, and enhancing nuclear power across the continent, while also importing extractives, such as diamonds in CAR, bauxite in Guinea, and platinum in Zimbabwe.

Politically, Russia has been aiming to build new alliances and make new friends, both to rebuild its image as a world power and decreasing Western influence in a region where socialism has often been part of the political culture of independence leaders. This policy has already borne fruit, with Russia persuading in 2014 more than half of the African governments to oppose or abstain from a UN General Assembly Resolution condemning the annexation of Crimea. Russia signed deals with regional bodies, such as the Southern African Development Community, and fortified its multilateral relationship with African leaders through the organization of Russian-African Summits. Central African Republic officials have summed up the core of these new alliances: “We presented our problem and Russia offered to help us.”

Most African leaders have taken into account the advantages of aligning with Moscow to pursue political, security, and economic objectives. It allows them to have a more considerable margin of maneuver against international rules, by playing U.S. and Russia against each other; if Washington presses too hard on democracy and human rights-related topics, African nations can threaten to increase their relationship with Moscow and favor more east-centered commercial relations.

However, the influence of Russia, which relies on its security expertise and the use of the Wagner contractors group in conflicts, presents a risk to the stability of Africa as a whole. Moscow may try to rely on the toppling of reluctant governments to advance its diplomatic agenda, which may have been the case in Mali.