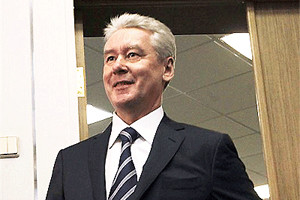 “Polls show … [that Sergei Sobyanin] will comfortably be re-elected Moscow’s mayor on Sunday, but public anger over planned increases to the nationwide pension age means many voters may stay away, tarnishing his win. … [in] the first test at the ballot box for the authorities since Putin, whose popularity has tumbled by around 15 percent due to anger over the changes, intervened to soften the reform last week. … Sobyanin, 60, seen by some in the elite as a possible future president or more likely prime minister, has transformed the face of Moscow. With an annual budget of around 2 trillion roubles ($28.90 billion) he has overseen the city’s biggest post-Soviet overhaul of public transport, roads and parks ….”